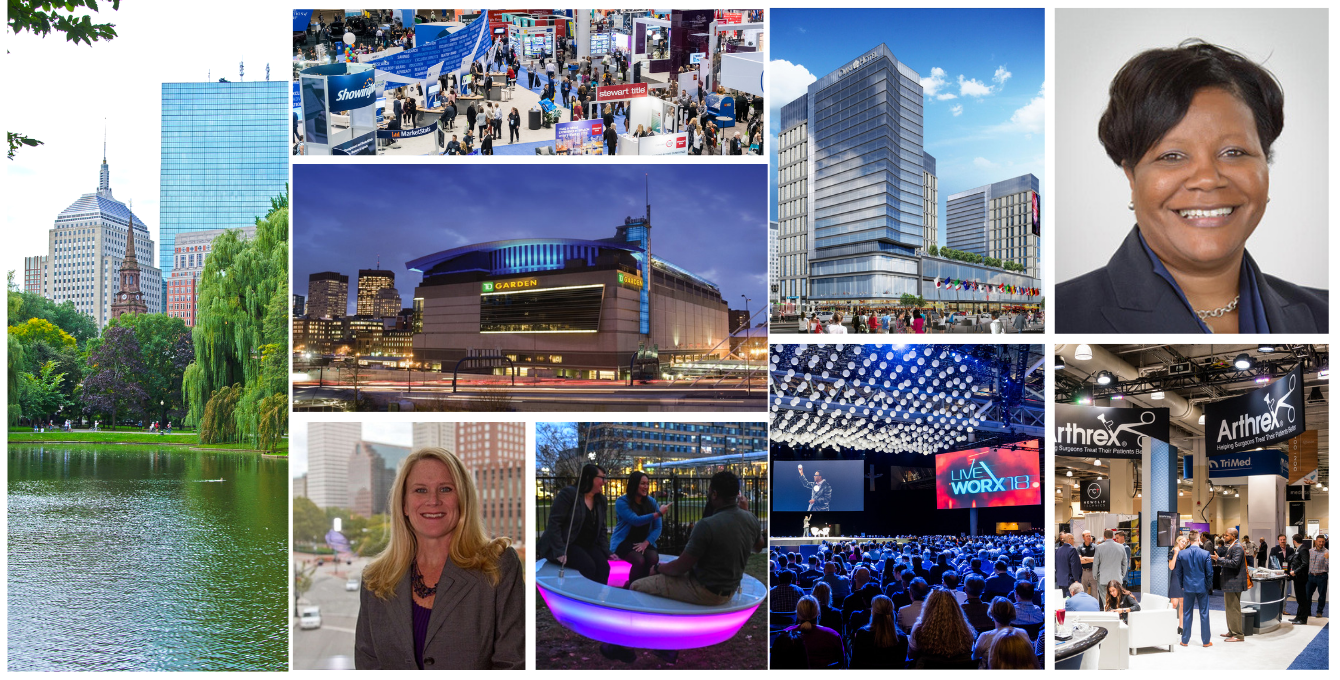 2018 has been eventful for Boston and as the year is coming to an end, we wanted to take a few minutes and glance back on all the great things that happened!
In today’s blog, we share with you our ten favorite things of 2018 (in no particular order):