This school year, we have had the pleasure of working with intern Sasha Kiatsuranon , a junior at Boston University’s School of Hospitality Administration. Sasha has been learning an enormous amount about the meetings industry, as well as the city of Boston. This week she shares with us a list of unique Boston dining spots perfect for history buffs.

Everyone is familiar with Boston’s rich history and its important role in the American Revolution, but our city is also a noteworthy culinary destination offering a great mix of unique, innovative cuisine and traditional New England fare. This week on the blog, we’re highlighting some iconic Boston dining spots that tie together history and food, and reflect America’s Colonial past, as well as more recent pop culture. 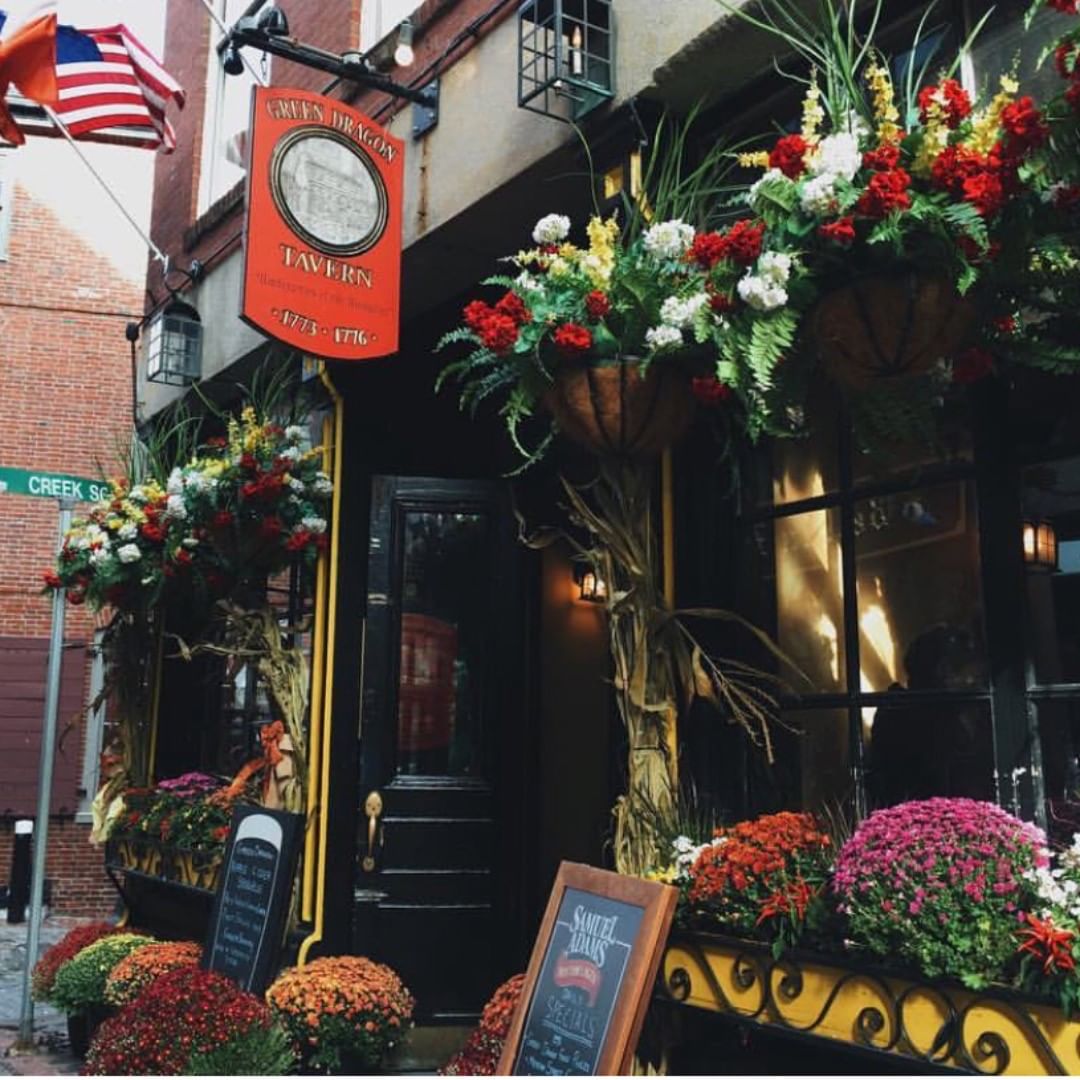 The present-day Green Dragon near the Haymarket is an homage to the original that opened in 1654. Dubbed as the “Headquarters of the Revolution”, the Green Dragon was frequented by Paul Revere, John Hancock, and Joseph Warren. The tavern has a full lunch and dinner menu featuring an array of Irish-American fare and traditional New England Seafood dishes, and is popular with college students and young professionals. 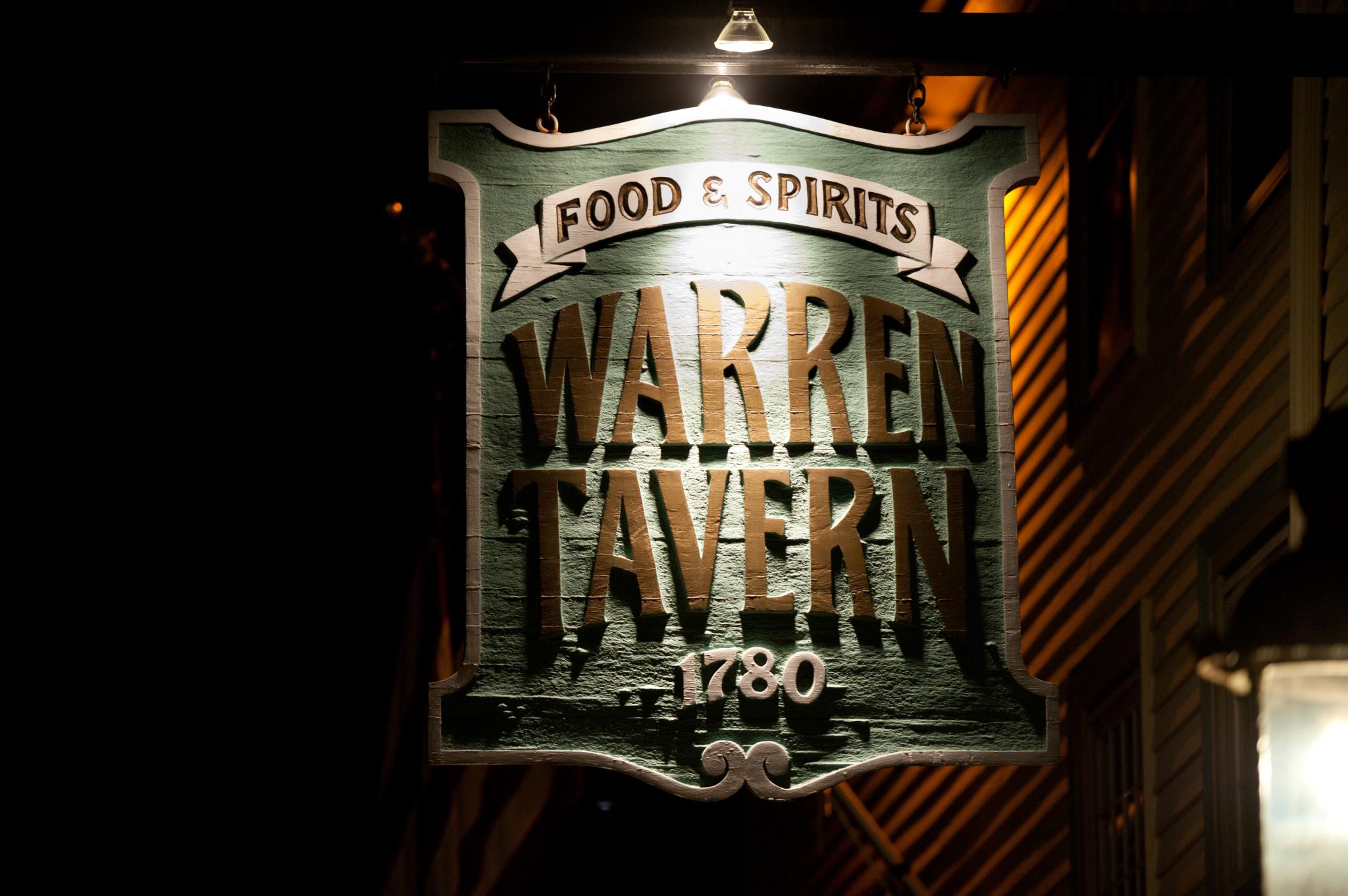 Warren Tavern is the oldest tavern in Massachusetts and one of the most historic taverns in America. It was one of the first buildings to be rebuilt after the Battle of Bunker Hill and continues to operate at its original Charlestown location. Once frequented by Benjamin Franklin, George Washington, and Paul Revere, Warren Tavern will bring you back in time all the way to Colonial America. 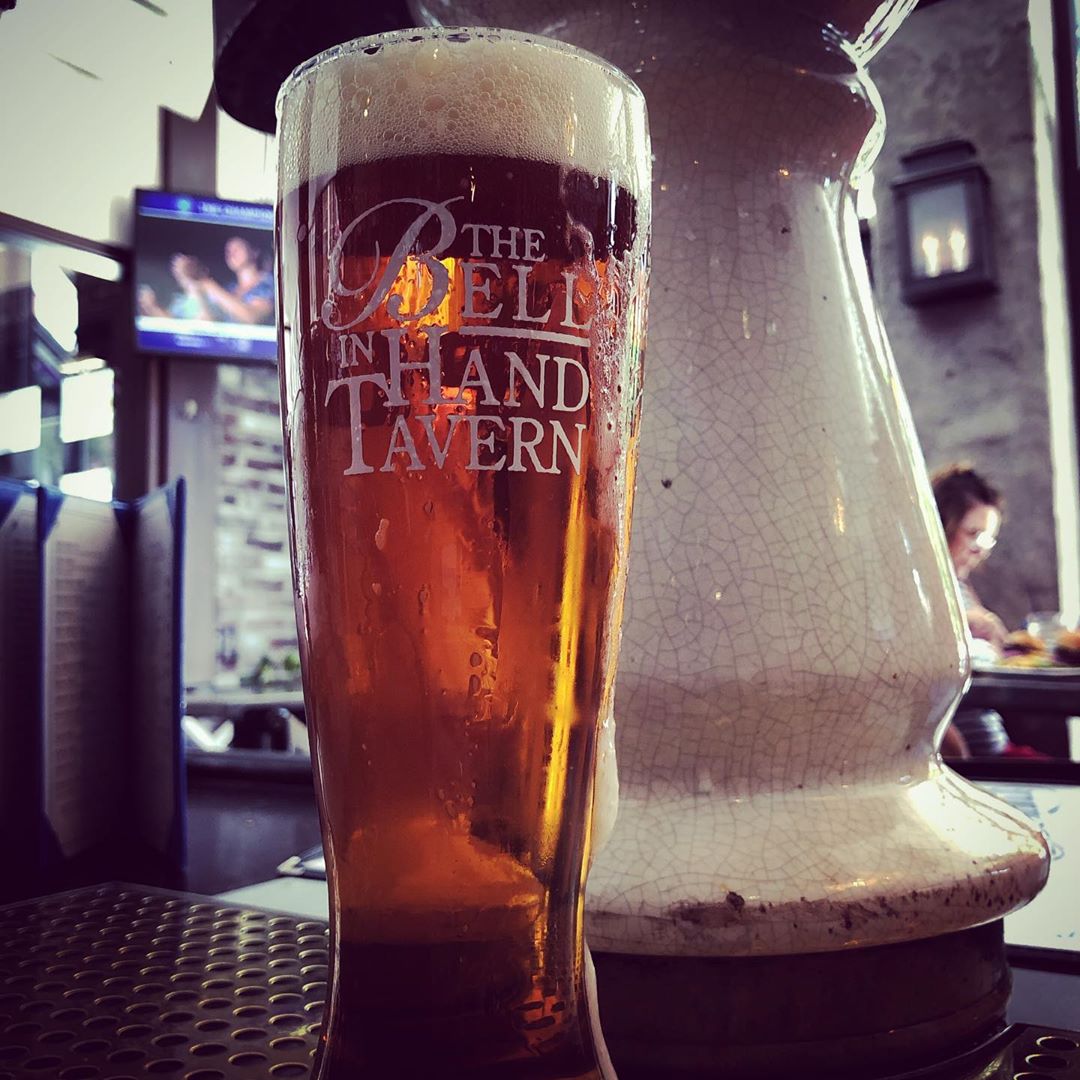 The Bell in Hand tavern was opened in 1795 by Jimmy Wilson just steps from Faneuil Hall. Before he opened the tavern, he was Boston’s town crier for fifty years. The tavern became well known for its thick ale with rumors saying it was served in two mugs, one for the ale and the other one for froth. Although you might not be able to get that same ale today, this spot is still a popular gathering place for people from a variety of backgrounds looking to have a fun time. 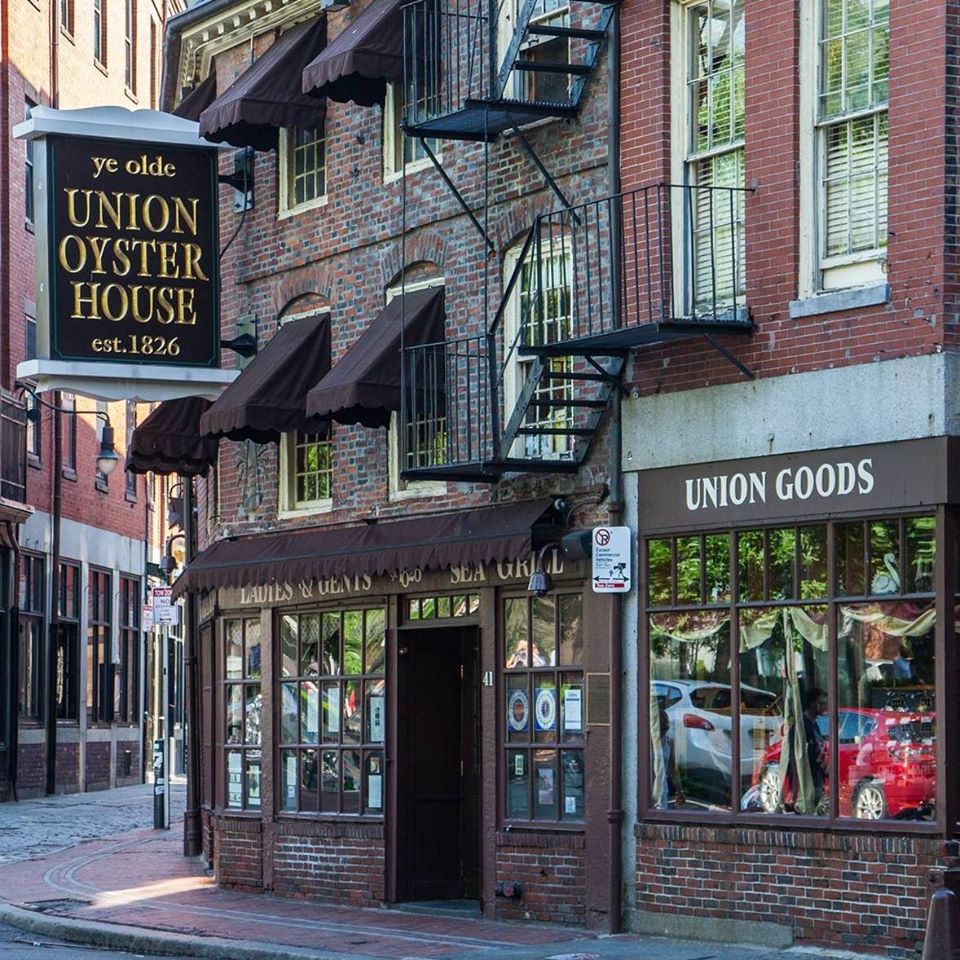 As the longest running restaurant in the US, the Union Oyster House has witnessed many historical events. Also located near Faneuil Hall, this is the first place in the U.S. where a toothpick was used. It’s also a spot frequented by the Kennedy family and Daniel Webster whose order consisted of a tall tumbler of brandy and water with each half-dozen oysters, usually no less than six plates. When visiting the Union Oyster House, try to snag JFK’s favorite booth in the upstairs dining room! 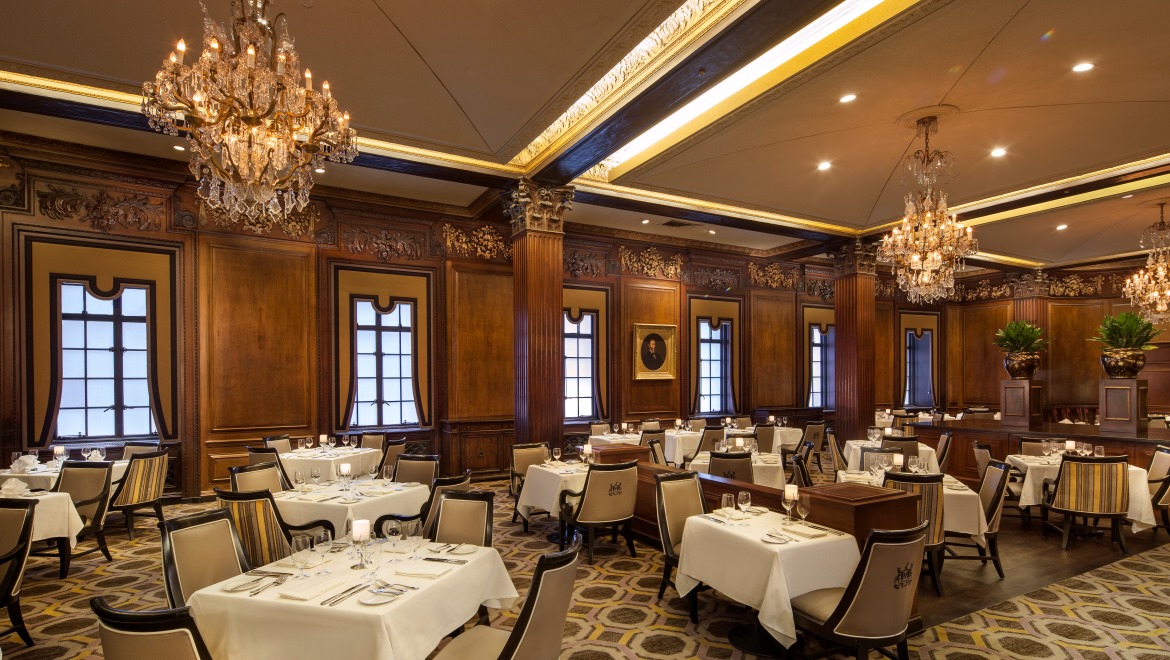 Parker’s Restaurant has a unique story separate from its affiliation with the Omni Parker House Hotel where it is housed. It started off as a café and later became a restaurant where many famous people dined or worked. Malcom X was a busboy and Ho Chi Minh claimed to work there as a baker. What’s more, JFK proposed to Jackie at table 40, which is now one of the most requested tables at the restaurant. When enjoying a meal at Parker’s Restaurant, make sure to order a Boston Crème Pie and the Parker House Rolls. These iconic dishes that were invented here helped propel the restaurant, hotel, and Boston to international fame. 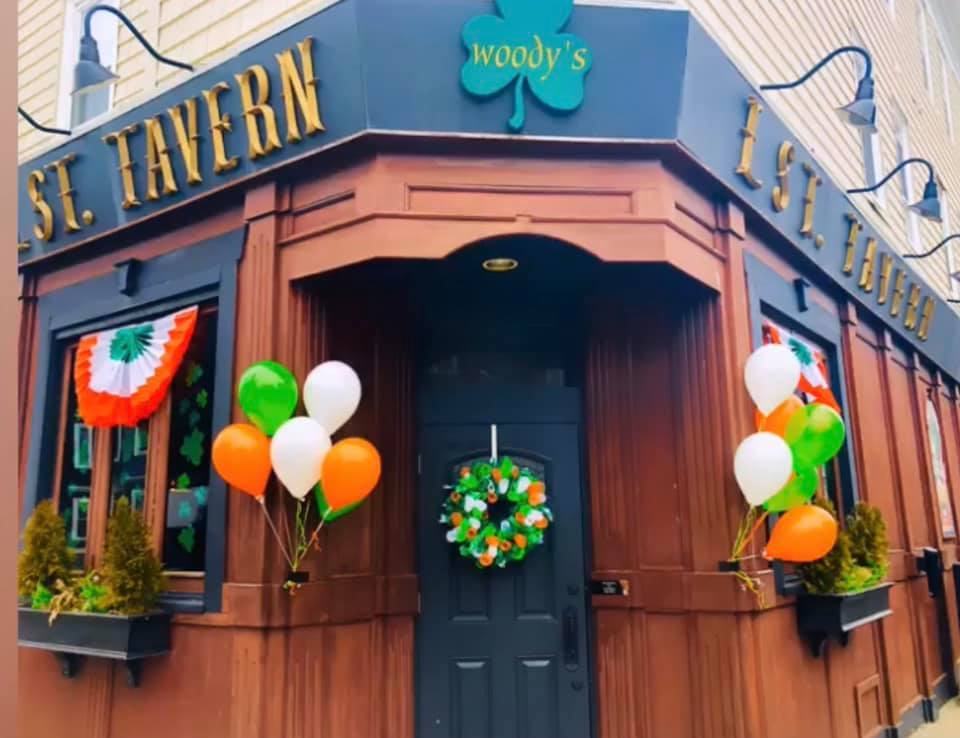 This South Boston tavern was put on the map after being featured in the Hollywood classic Good Will Hunting. L Tavern has been renovated since the movie premiered, but it still has the simple atmosphere of a beloved neighborhood pub. Here, you’ll get a chance to sit exactly where Matt Damon and Ben Affleck sat in the movie and admire the memorabilia out on display while waiting for your food and drinks. 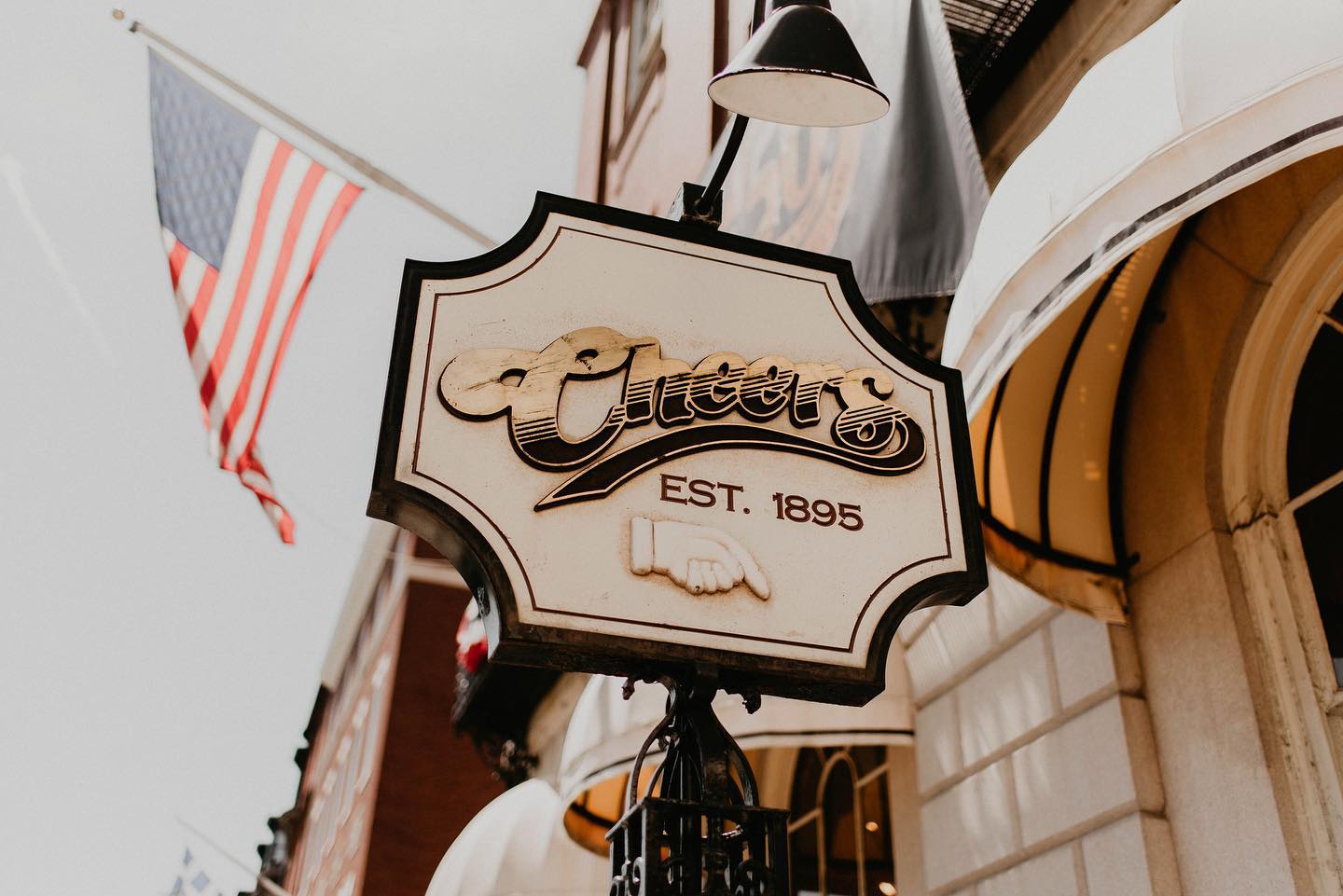 If you’re a fan of the famous TV show, you will enjoy a visit to either one of the two Cheers locations in Boston! The show was originally inspired by the Beacon Hill spot, then known as the Bull & Finch Pub, which later was renamed Cheers to capitalize on the popularity of the show. By popular demand a second location was established near Faneuil Hall, featuring a replica of the bar that viewers were used to seeing on TV. Cheers in Faneuil Hall also has a retail shop selling unique Cheers-branded apparel, glassware, and other souvenirs.

Looking for more things to do in Boston? Check out our guide of What To Do for shopping, dining, arts & music, historic landmark, and sports & entertainment suggestions. To give you a better idea of Boston’s make-up, also explore our guide to all the neighborhoods of Boston. Our Interactive Map will help you find the hotels, restaurants, and private event venues near our convention centers that are best suited for your group.